Oimachi Station. Around 5 p.m., it starts to get crowded with salarymen who love drinking.

Oimachi Station is served by JR Line, Tokyu Line, and Tokyo Rinkai Kosoku Railway Line. The area in front of the station is busy with young people, thanks to the ‘Marui’ Building. On the other hand, the shopping district is filled with countless ‘after-work’ standing bars for salarymen, so it can be regarded as ‘Salarymen’s Paradise’! 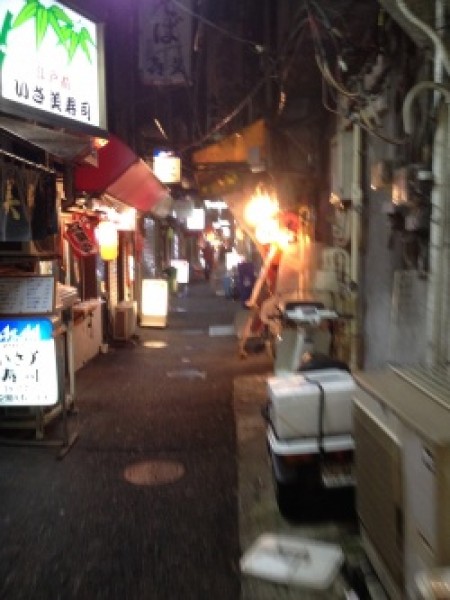 Get out from the Oimachi Station West Exit, and cross the Route 420. Then the ‘Paradise’ comes into sight.

Walking in the ‘Paradise’ Area, Head to the Bar Called ‘Niku-no-Maekawa’.

‘Maekawa’ is always filled with customers, which stands out in this area. ‘Maekawa’ was formerly a butcher, but now serves as a ‘Kakuuchi-style’ bar and ‘Yakitori (grilled chicken skewers)’ bar as well, offering alcoholic beverages and some dishes that go with alcohol, including ‘Yakitori’. (By the way, ‘Kakuuchi’ originally means a liquor shop offering drink from the counter.) Who knows what happens next at this ever-changing new style bar! 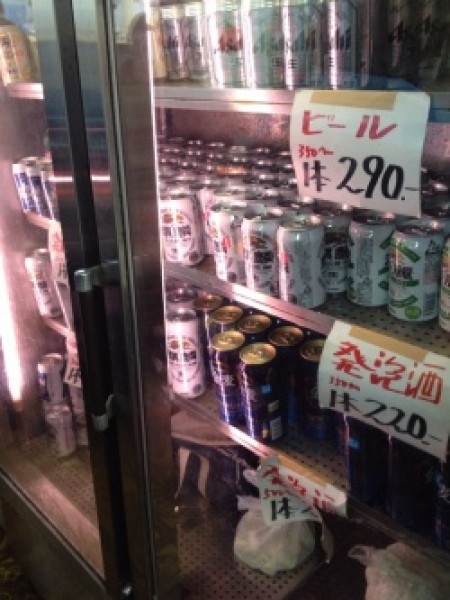 It’s surprising how popular this ‘Kakuuchi’ style bar is. It’s highly recommended that every butcher throughout Japan start this service as well! 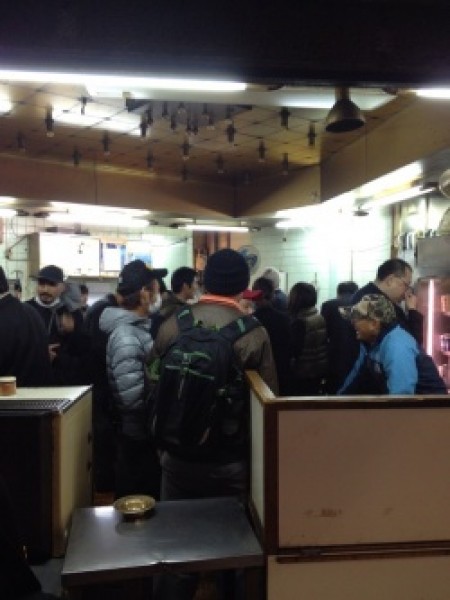 After-work salarymen wearing backpacks. No need to wait long to enter though it’s very crowded, because every customer gets in and out really quick. But try to find the best seat. If you sit around the entrance, you will get bumped repeatedly by others. 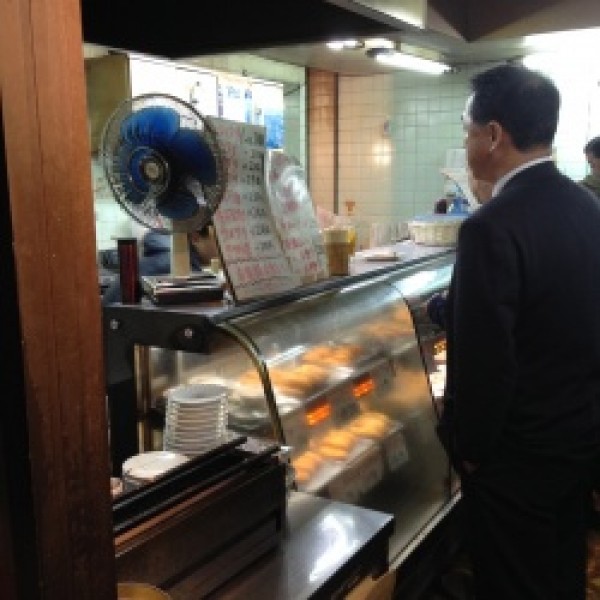 The bar uses ‘cash-on-delivery’ style of service. Meat extravaganza! By the way, they are no longer a butcher. 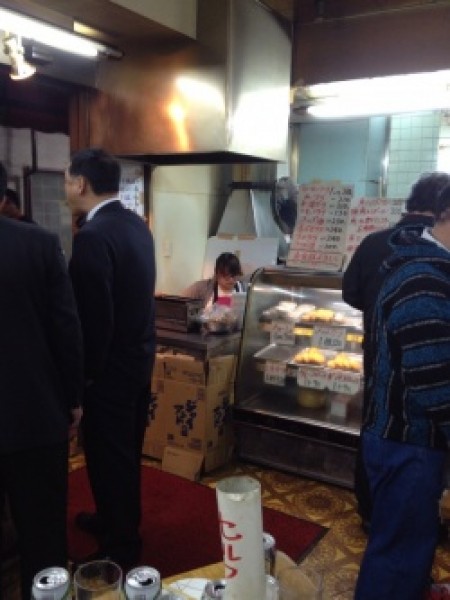 Their ‘sitting’ style of grilling ‘yakitori’ is kind of surprising, but they grill just perfectly. 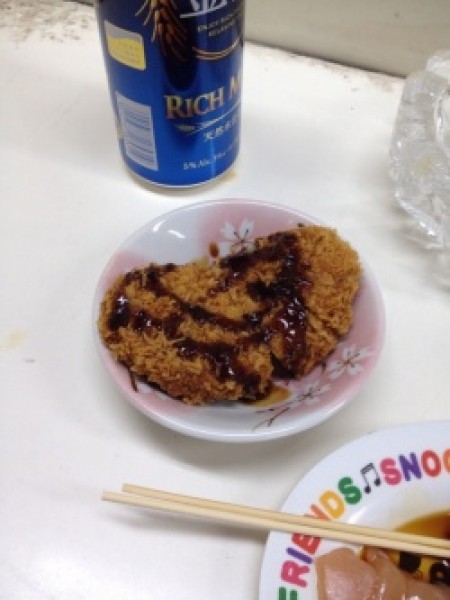 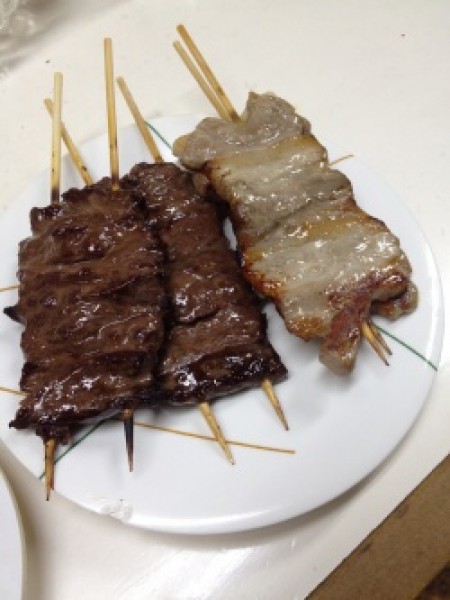 Next, Visit ‘Vampire’, the so-called ‘King of Standing Bar in Oimachi’.

This bar is very popular among salarymen with its cozy atmosphere and super reasonable side dishes, such as ‘Yakko’, chilled Tofu(130 yen), ‘Yasai-ten’, vegetable tempura(130 yen), ‘Reba-horumon’, deep fried liver (220 yen), and ‘Gokuatsu-Ham-Katsu’, real thick ham cutlet (330 yen). They have their sister bars in Musashi-Koyama, and Oyama, Itabashi, which are also popular, satisfying salarymen’s stomach! 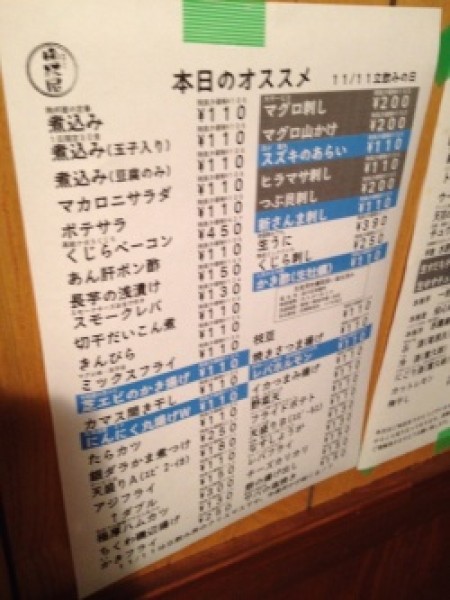 ‘Today’s special’. Everything is at a reasonable price! 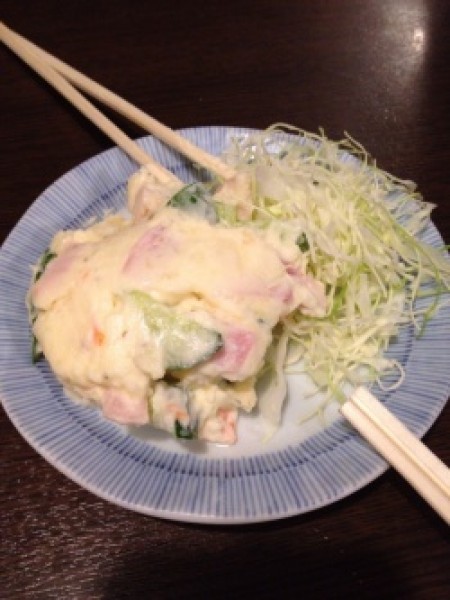 ‘Potato Salad’ (110 yen) is must-order here. On the wall is a phone number for the police, not for taxi, just in case people get drunk with bad behavior.

‘Aji-furai’, deep-fried horse mackerel. This stainless steel dish is nice touch. Surrounding the kitchen is a ‘U-shaped’ counter, at which everyone is focused on drinking and eating, without talking much. Japanese salarymen, showing a nice touch of sorrow. Among them is a woman, which is rarely seen. I would like to become friends with her. LOL! 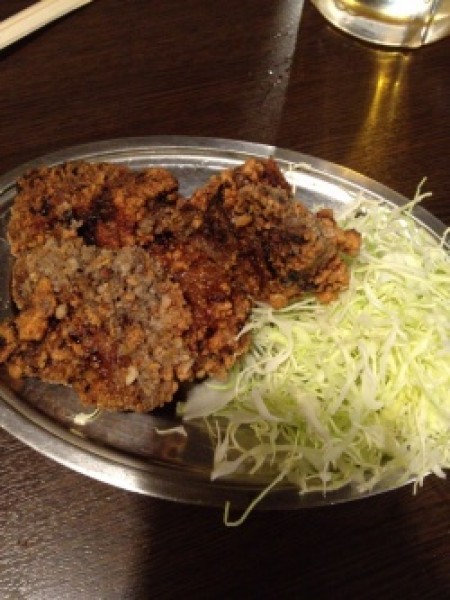 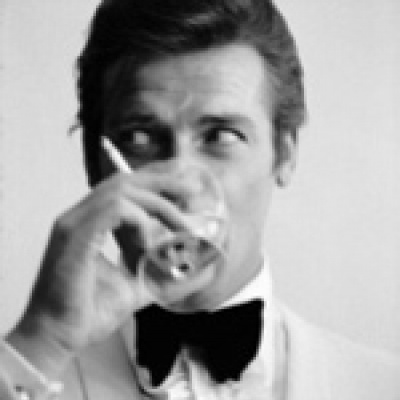 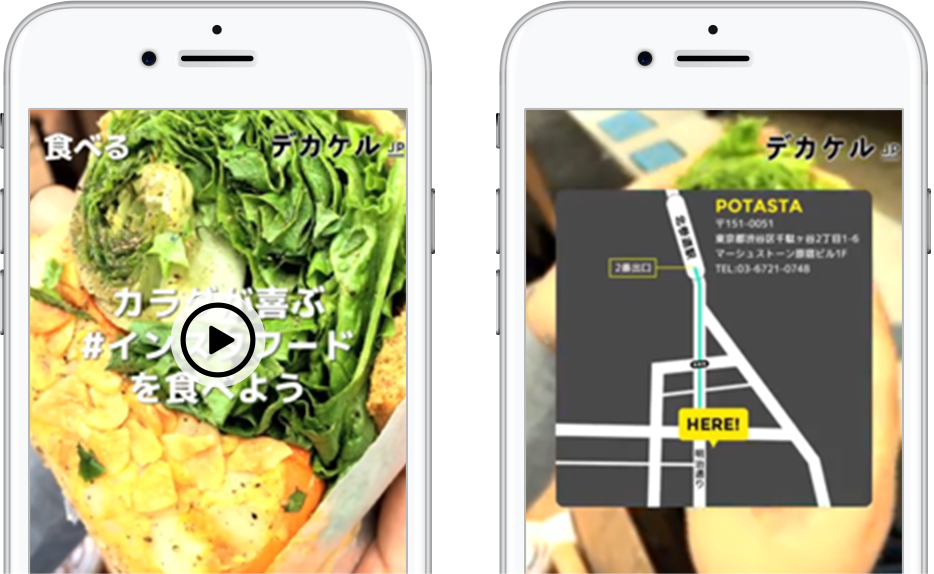